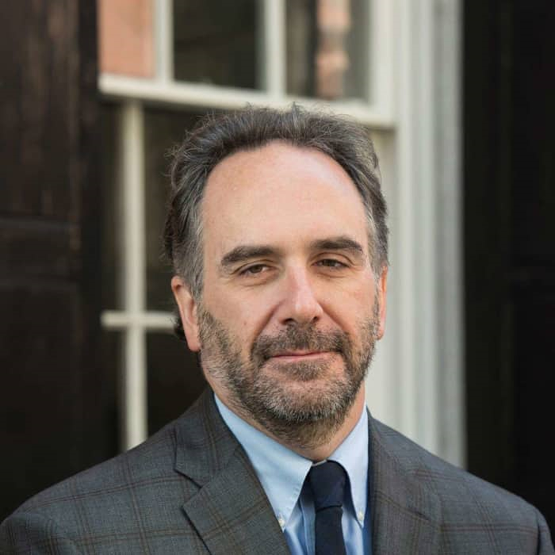 Lengel is the former chief historian of the White House Historical Association and former professor and director of the Washington Papers at the University of Virginia. He has authored or edited texts including “General George Washington: A Military Life,” “Inventing George Washington: America’s Founder in Myth and Memory,” and “Thunder and Flames: Americans in the Crucible of Combat, 1917-1918.”

“Through the Revolutionaries in Residence program, Colonial Williamsburg partners with provocative thinkers who engage audiences with the spirit and relevance of the Revolutionary era,” said Ghislain d’Humieres, Colonial Williamsburg executive director, senior vice president of core operations. “In his extensive research and writing, Edward illuminates not only our shared history but how we perceive it. We are thrilled to share his insight and fresh perspective with our guests and enthusiasts and we welcome him to his residency.”

“It’s an honor for me to contribute to Colonial Williamsburg’s faithful, living and lively representation of our history,” said Lengel. “I look forward to utilizing Colonial Williamsburg’s superb historical resources, and to interacting with staff in a shared endeavor to understand the past so that it can become real and immediate to 21st-century Americans.”

Lengel, an independent historian, is also a special advisor to the Woodrow Wilson Presidential Library Foundation and a member of the advisory board of the United States World War One Centennial Commission. He holds a bachelor’s degree from George Mason University, a master’s degree in history and a doctoral degree in modern European history from the University of Virginia. His honors include the National Humanities Medal, received in conjunction with the Washington Papers Project, the Norman B. Tomlinson, Jr. book prize, and the Rawlings Prize, as well as recognition by the Army Historical Foundation and the U.S. Military History Group.

The new, two-volume edition of “Colonial Williamsburg: The Official Guide” is scheduled for release in 2019.

The Revolutionaries in Residence program is generously sponsored by The Grainger Foundation of Lake Forest, Illinois.

Although there is no such thing as definitive history, Lengel’s book now tops the list as the most comprehensive and authoritative study of Washington’s military career ever written.

Author of "His Excellency: George Washington"

Historians have long debated George Washington’s generalship. Now, armed with many previously untapped sources obtained by the acclaimed Papers of George Washington project Edward Lengel enters the fray with a full-scale biography of Washington the soldier. With a sharp eye for drama, a mastery of detail, and balanced and insightful judgments, Lengel gives us a brilliant and compelling study of the military strengths and weaknesses of the remarkable man who was ‘first in war, first in peace, and first in the hearts of his countrymen.

Ed Lengel knows the Washington military papers as have few historians, past or present. His study of Washington’s career as a soldier is a model of clarity and judicious analysis. It deserves a wide readership.